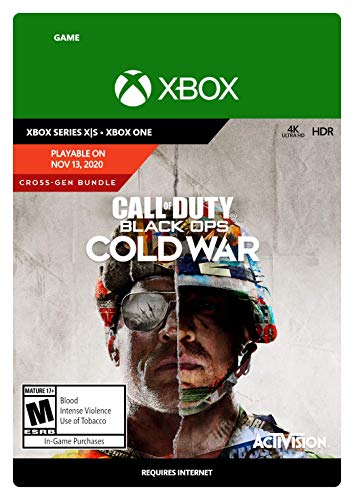 Xbox Live account required to download and install.
Buy this digital Xbox One version of Call of Duty: Black Ops Cold War and download the Xbox Series X version at no extra cost when it launches.